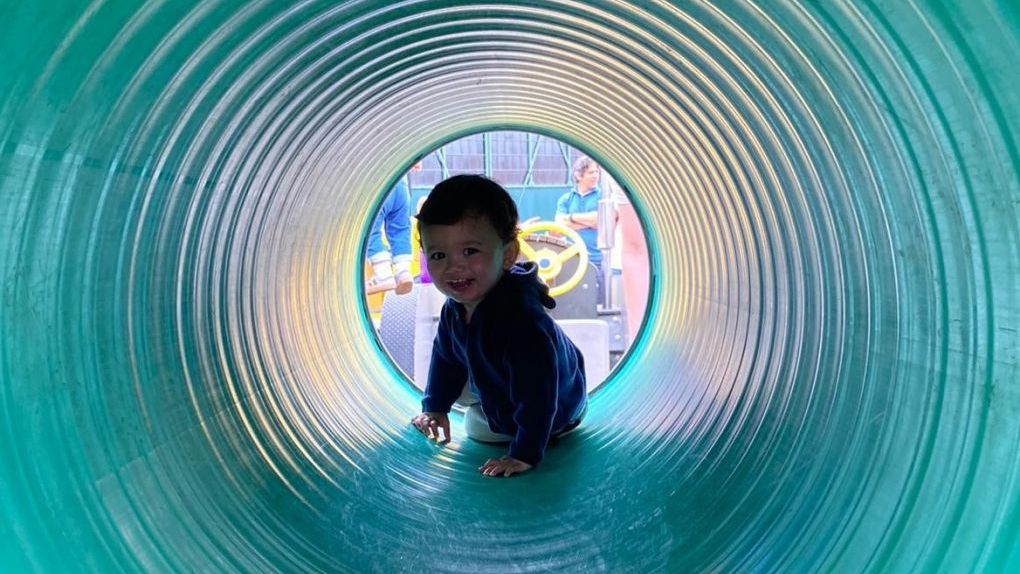 In July the Day family, from North London, were enjoying a summer break at Fritton Lakes, near Great Yarmouth. Dad Chris, mum Bailyn and one-year old Charlie were getting ready to leave the lodge, packing up for the trip ahead. Unfortunately, as lunch was being prepared, Charlie excitedly burst into the kitchen. Within seconds, he had reached up onto the kitchen counter and pulled a pan of boiling hot water all over his chest, torso and face, causing him to scream out instantly in incredible pain.

Charlie’s parents rushed him into the shower to try and cool the burns down as quickly as possible and dialled 999. An ambulance was dispatched whilst Charlie’s family tried to follow the advice of the call handler, but his condition wasn’t getting any better and the situation was escalating quickly. Recognising that Charlie would most likely need specialist treatment, the Anglia One team from Norwich was also dispatched. In less than 10 minutes of being activated, Doctor Chris Chadwick and Critical Care Paramedic Gary Steward arrived at the scene. Pilots Steve Norris and Rob Gleave landed the helicopter on part of the holiday park, providing quick access to the lodge. The burns Charlie suffered were very severe and he required advanced pain relief and emergency burn care before being flown to the specialist burns unit at Broomfield Hospital in Chelmsford, where a team was ready to treat Charlie. By air, the flight took 45 mins. By road, even under blue lights, this would have taken an hour and a half. The transfer EAAA were able to provide made a significant difference to Charlie’s care. Chris, Charlie’s dad, went in the helicopter with Charlie and said:

“I really can’t thank the ambulance and air ambulance teams enough for what they did for Charlie. They walked into a crazy scene with Charlie screaming in pain and us trying our best to cool his wounds down, but they were incredibly calm and quick in everything they did."

“They didn’t waste any time in treating Charlie and getting us to Broomfield. Most of all, they really helped me to keep it together. It all happened so fast and was absolutely terrifying. I think we might have lost Charlie if it wasn’t for them but the team, especially the doctor, knew what to do. They are true heroes.” 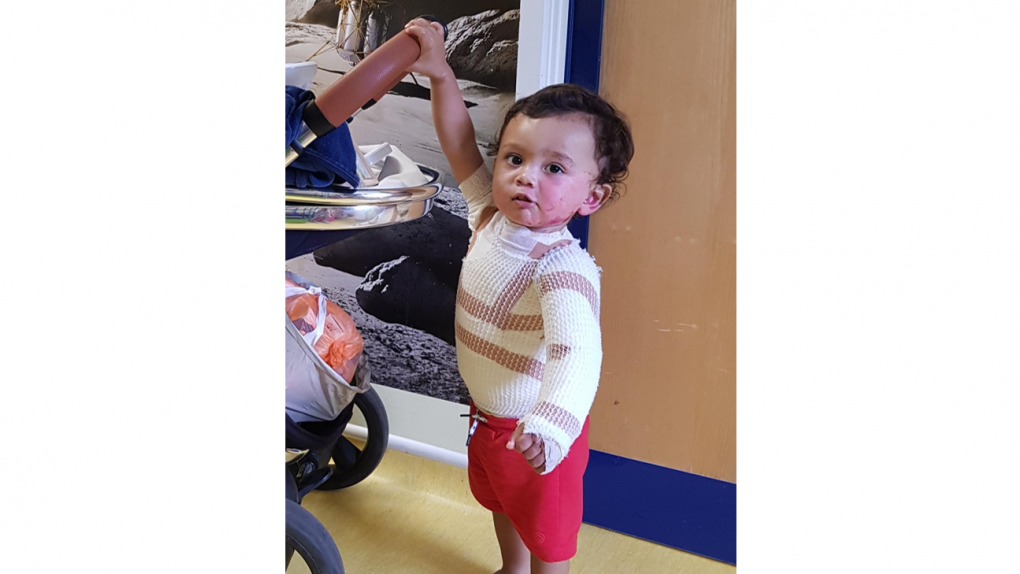 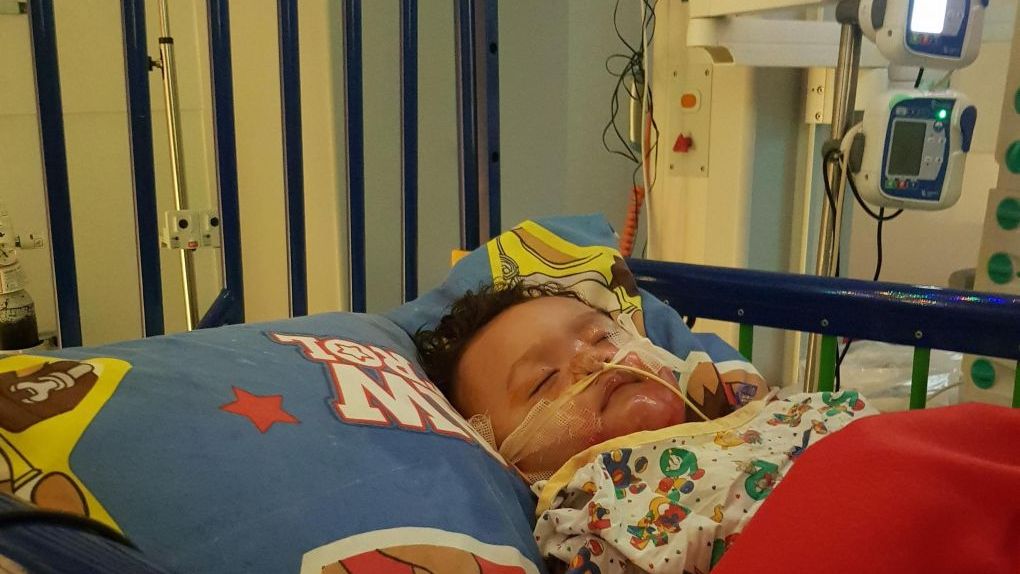 Once at Broomfield, Charlie went straight into surgery for specialist treatment, which included having biobrane mesh fitted, to promote healing. Charlie was in intensive care for two days and spent 10 days on the burns unit. Once home, our Aftercare team sent Charlie a bravery pack and kept in touch with his family for support. Incredibly, just a few months after this ordeal, Charlie was back to his usual cheeky self, very active and happy. Some areas of Charlie’s skin have some pigment damage, which should resolve in time, and he has a pressure suit to help with scarring. Thankfully, due to the quick and expert treatment he received, he has made a wonderful recovery. A huge thank you to everyone involved in Charlie's care and we wish Charlie and his family a wonderful Christmas.