Only The Brave is back in March 2020 for its fifth year. To celebrate we will be sharing 5 inspriational stories from past participants, groups and patients telling us about their experience of the 6 or 10 mile mud obstacle race.

“Every day I look at my kids and I think about how lucky I am to be alive. Taking part in Only The Brave is just a small way that I can help the air ambulance and say thank you to them for saving me” – Mark Warren, EAAA patient and 3 x Only The Brave participant. 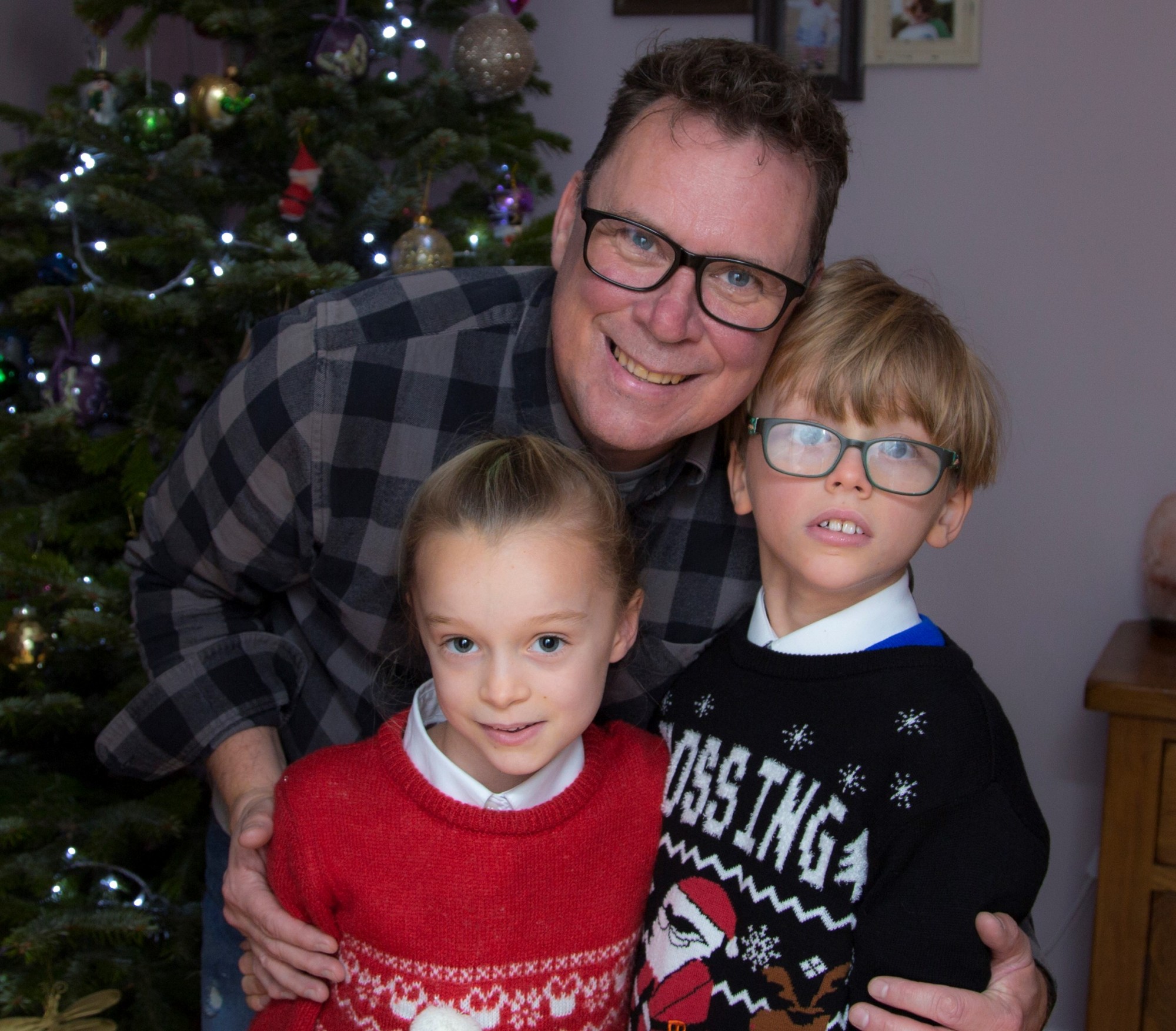 In 2012 Mark was heading down the beach to go kite surfing when a freak gust of wind slammed him chest-first into part of the Southend sea wall, causing major internal injuries. The paramedics who were first on scene quickly requested support from the air ambulance: it was clear Mark needed critical care and to get to a major trauma centre as quickly as possible.

The East Anglian Air Ambulance doctor and critical care paramedic team put Mark into an induced coma to slow down his heart rate and decrease the amount of blood he was losing, took over his breathing and then flew him to Addenbrooke’s Hospital.

Mark had a collapsed left lung, tear in his liver, five fractured ribs, two broken feet and – most significantly – he had torn his thoracic aorta, the largest artery in the body. Incredibly, Mark made a fantastic recovery and was back to kite surfing a year later. In that time, his second child had been born. A child he nearly didn’t get to meet.

To say thank you to EAAA, Mark and his friends and family have taken part in Only The Brave several times, raising an enormous amount of money. This year will be Mark’s fourth time taking part. Here’s his advice for anyone taking part for the first time:

“You’ll have an amazing time, you won’t care about getting muddy, and you’ll laugh so much as you work your way around the course - but make sure you do some proper training, and I don’t just mean running! You need to do your strength training and especially your core to make it through the obstacles. But it’s 100% worth it. Not just to be part of the atmosphere on the day but to know that by taking part you are helping to save someone’s life – and I’m living proof of that!” 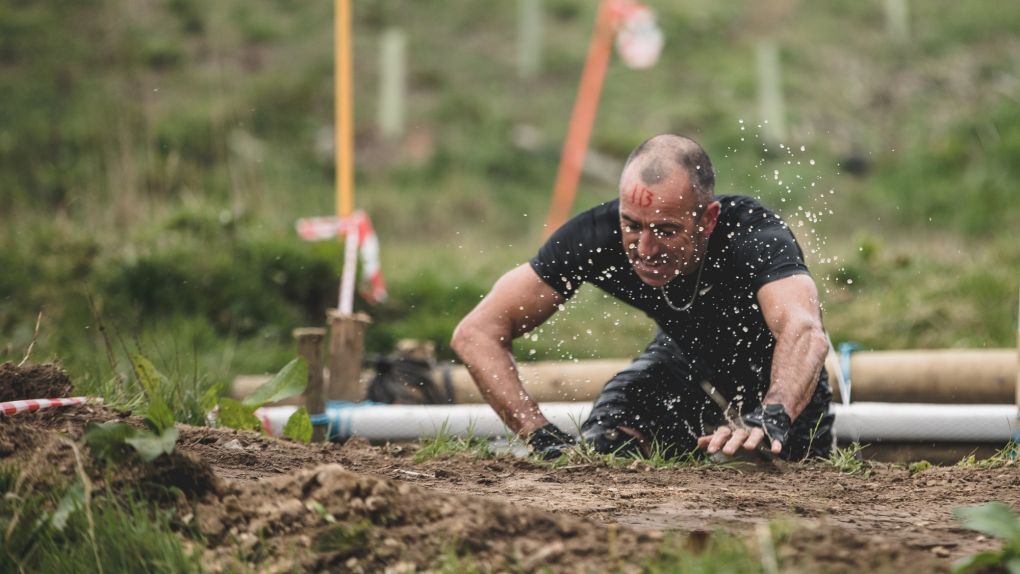 Not ready to take part in Only The Brave? Volunteer your time and cheer our participants on! 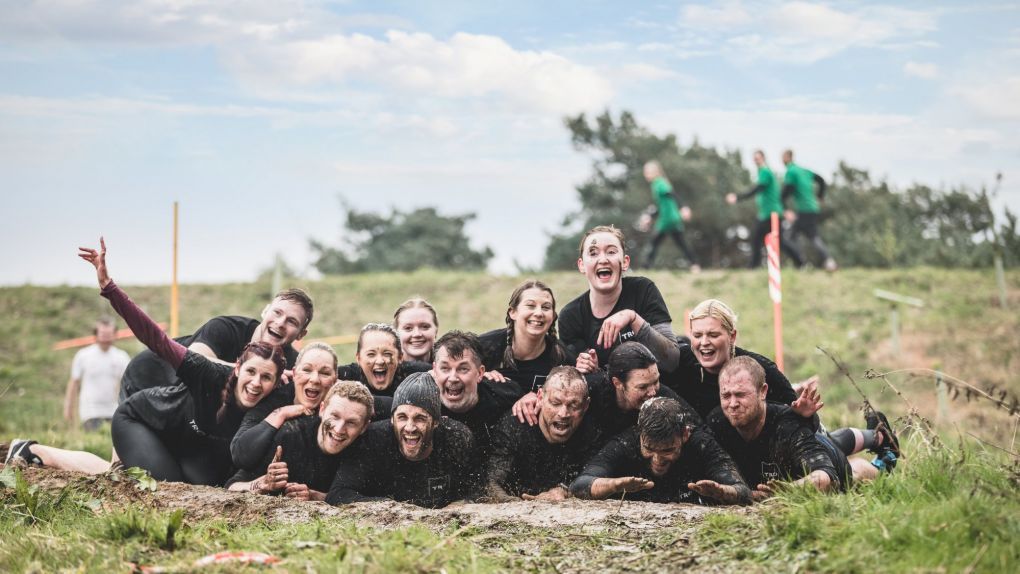 Looking to sign up a work team? Only The Brave is a great team building activity.

This year Mark Ewin Estate Agents in Bury St Edmunds are taking on our Only The Brave challenge for the fourth year in a row! They’re looking forward to the atmosphere on the day, the mud, foam (and not to mention trying to make it across the monkey bars) as well as knowing they are supporting our life-saving charity. 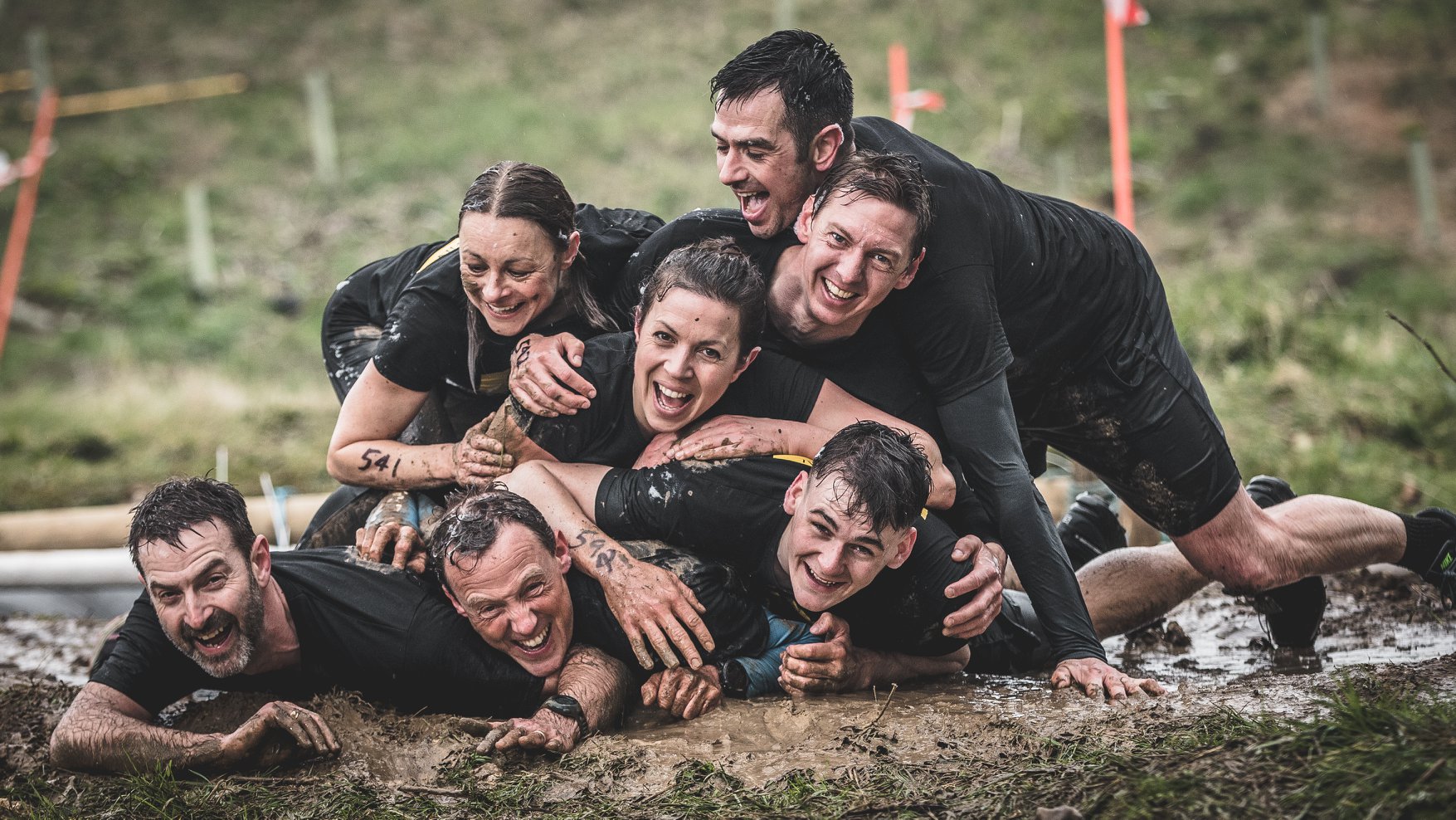 How many years have you taken part in Only The Brave (OTB)?

What have you enjoyed most about taking part in OTB?

What keeps you returning to do the event again and again?

Only The Brave is a mental and physical challenge – how do you face up to a challenge?

OTB 2020 is extra special as it’s the 5th year of the event so we’re bringing some exciting new obstacles. What are you most looking forward to?

You’ve recently come on board as a headline sponsor for the event. Why is it important for your business to get involved and to support EAAA?