One year on from her accident, Dr Patricia Mills, who also works as an Intensive Care Consultant at West Suffolk Hospital, has shared her story to show that anyone can need the help of East Anglian Air Ambulance (EAAA), at any time. Now, she is even more committed to helping others in their time of need through the charity-funded service that saved her. 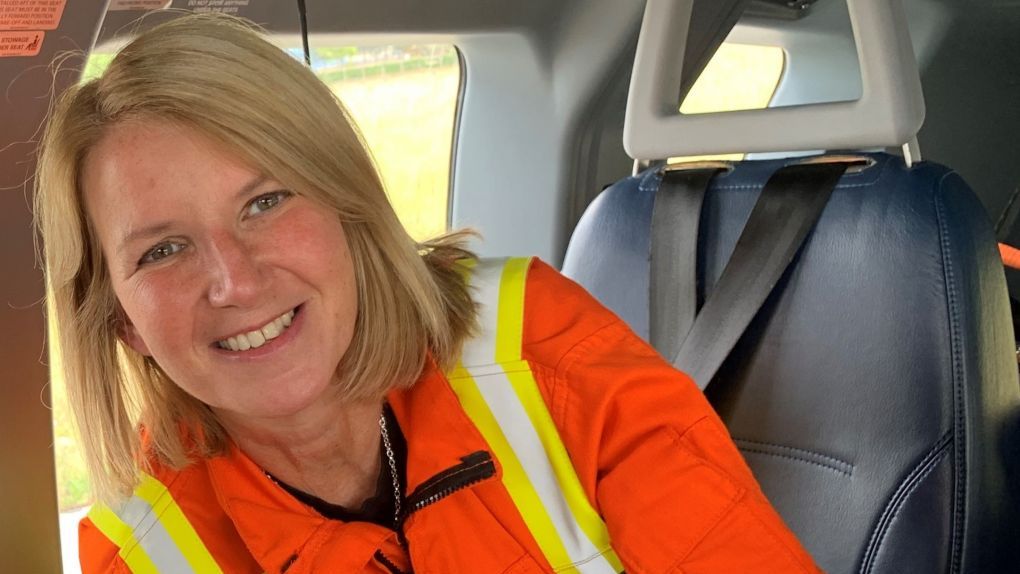 “Working on the air ambulance is incredibly challenging and rewarding; no two days are the same and you never know what you will be tasked to. However, it is incredibly rare to be tasked to someone you know. It is even rarer for a member of the crew to become a patient themselves. I feel incredibly lucky to have benefited from this amazing lifeline. As soon as I heard the rotor blades, I knew I was in the very best hands” said Dr Patricia Mills.

One year ago, on Friday 7 February 2020 at about 5pm, Dr Patricia Mills was walking her family pet Labrador Ralph. She hadn’t long left an EAAA clinical governance meeting and had nipped home to let the dog out. Within minutes, she was involved in a road traffic accident which rendered her in desperate need of the air ambulance’s life-saving skills. 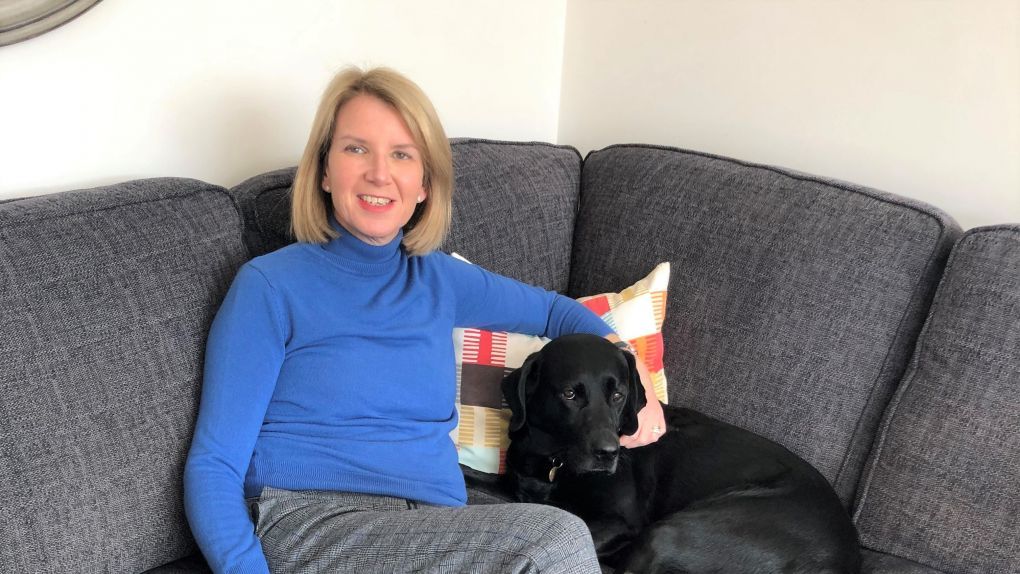 Like a lot of rural Suffolk, Dr Mills lives near beautiful countryside and footpaths. She and Ralph were heading to one of their favourite routes, along a narrow country road they had walked countless times before. They were walking on the righthand side of the road and stopped on a verge when they heard a vehicle. Exactly what happened next is difficult for Dr Mills to remember, but she was clipped by something on her back. She and Ralph were hit by a van.

Dr Mills blacked out temporarily, but regained consciousness and quickly knew that she was not in a good way. She said: “I could feel from the way I was breathing that my ribs were definitely broken, and I was in quite a lot of pain. It was hard to move, and I wasn’t sure what had happened to Ralph at first. The driver of the van stopped and then someone else came by and stopped to help, too. I have to admit, I was more worried about Ralph than myself at this point! He came to lie by myside but was crying and couldn’t stand.”

“As they called 999 I remember saying “tell them I’m major trauma positive”, as I was really concerned that one of my broken ribs would have punctured one of my organs, something I have seen first-hand in so many of our patients. I knew what the risks were if I didn’t get the right help quickly. I was in a lot of pain and really starting to shiver, so I knew I was starting to go into shock and the fear of the situation was really setting in.” 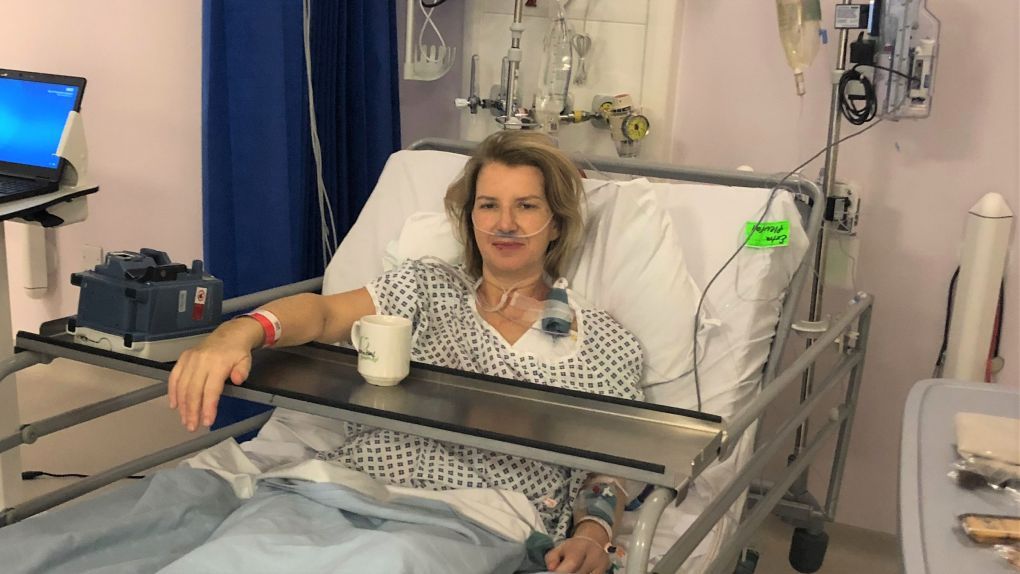 Above, Dr Mills recovering in hospital

Within minutes of the call being made the Anglia Two crew of Critical Care Paramedic (CCP) Liam Sagi and Dr Chris Chadwick and pilots Paul Smith and Jonny Bushell were tasked, not knowing it was one of their colleagues in need of their help. However, being quite a remote area, CCP Liam joked on the flight: “I think Mills lives round here, perhaps she’ll see us land and come and help.”

It was quite a shock for Liam - and the rest of the crew - to discover she was the patient. However, despite her injuries, Dr Mills was talking and joking with the team at first, embarrassed that her colleagues would have to remove her clothes in order to fully examine her. However, she admits: “I’ve never been so pleased to see Liam in all my life!”.

While the critical care team were assessing her, she gave the kind passers-by instructions to take Ralph to her vets. Fortunately, he came away from the accident without any broken bones, but suffered nerve damage in one leg, which now causes him to limp most of the time. He also refuses to walk anywhere near that road now.

Dr Mills was assessed, administered advanced pain relief and flown to Addenbrooke’s Hospital, where she spent 10 days in intensive care. She had broken all the ribs on her left side and suffered a flail segment on the left, a potentially life-threatening condition, as well as several broken ribs on the right, a broken sternum and two broken vertebrae in her lower back. Luckily, she did not have any major damage to her internal organs as she feared, although there was a small bleed on her spleen, liver and bowel. She also had a lot of heavy bruising.

Dr Mills continued: “My chest wall was literally in pieces. I had to have titanium plates fitted over my left ribs to fuse them back together, or they may never have healed, but I was incredibly lucky that my injuries weren’t worse. I have some back ache and nerve damage around my ribs, but on the whole I recovered quite quickly and went back to work as a intensive care consultant at West Suffolk Hospital after 12 weeks. After just four months, in June, I started flying with EAAA again.

“I think, ironically, my injuries weren’t worse because I was actually in really good shape at the time, as I was training to run a half marathon for EAAA! That training may have saved me. I’ve always thought that working for EAAA was an immense privilege, but now I appreciate what we do even more. Being a patient hasn’t put me off at all, if anything I’m even keener to go and help other people now I’ve been on the other side of the incredible care we provide.””