Both times Jill saved Paul’s life by performing CPR until help got to them. Each time, Paul was attended to by the East Anglian Air Ambulance and flown to the Norfolk and Norwich University Hospital for treatment.

When Paul had his first cardiac arrest, the Anglia One team had only just come online by helicopter at 7am. Had Paul fallen ill just hours earlier, the team would have had to reach him by rapid response vehicle instead, and his transfer to hospital would have taken a lot longer.

Please donate this Christmas to help us help more people like Paul and Jill, by flying 24/7.

Currently, there are 30,000 out of hospital cardiac arrests in the UK each year, yet the survival rate is less than one in ten.

Paul Shattock, said: “If Jill hadn’t known how to do CPR I wouldn’t be here today. It’s down to her quick actions and the subsequent interventions of the medical teams involved in my care that I survived – twice.

“We’re forever grateful that I survived against the odds and want to help raise more awareness of how important it is to learn CPR, and to have the brilliant teams at the air ambulance operating as many hours a day as possible.” Paul and Jill are now looking forward to another Christmas together, thanks to EAAA. Read Paul and Jill's story, here.

Together We Save Lives

Paul’s first cardiac arrest happened very early in the morning. As we’re not currently operational 24/7 by helicopter, Paul was very lucky that we had just come online at 7am when we were tasked to him.

If Paul had collapsed just hours earlier, our night shift team would have responded to him by rapid response vehicle, providing the same care and equipment. However, Paul would have had to go to hospital in the road ambulance. From Paul’s home in Fakenham, this would have been a significant drive at a time when every minute counted. By flying 24/7 from the end of next year, we’ll be able to help many more people like Paul. However we will need to raise £13 million a year to do so. 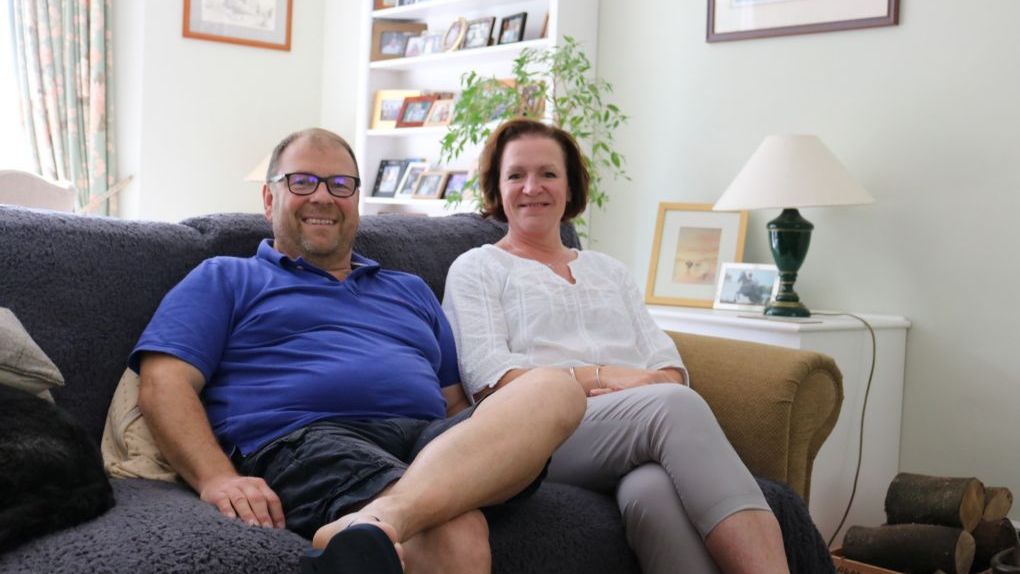 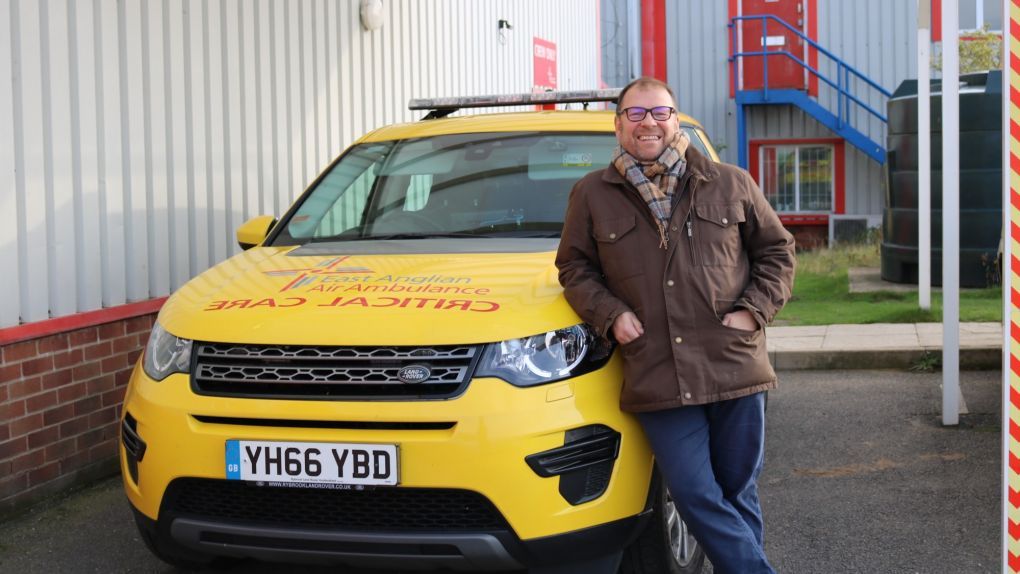