“I was lucky I only broke my leg and not my skull” recalls Karen, from Newmarket, who is still recovering from an injury she sustained ten months ago, during what should have been an enjoyable Sunday afternoon horse and carriage ride with a friend. 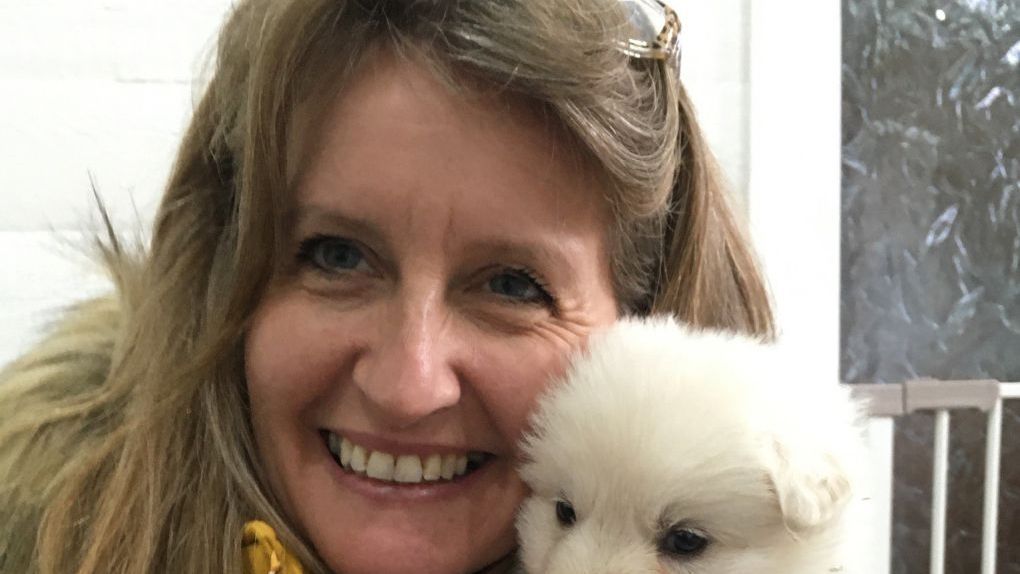 Karen has shared her story to remind everyone of the importance of wearing a helmet – on a horse, in a horse and carriage, on a push bike, you just don’t know what could happen when you’re out on the road. Like Karen, you could end up in a freak accident and needing the help of the air ambulance.

“When I heard the helicopter, I just remember it was like the angels coming down to help me. I was amazed just how many people were there, from all the different emergency services, to help us that day. They all do an incredible job and helped to make a really scary situation much easier on us.”

During a relaxed afternoon carriage ride on a beautiful, sunny November day, with an experienced carriage driver and trusty horse, Karen and her friend were suddenly in a life-threatening situation. Something caused the horse to bolt and buck, tipping the carriage over in the process and throwing Karen and the driver of the carriage to the ground.

All this happening on a narrow country road, in a matter of seconds, this enjoyable treat quickly turned into a very serious situation for all involved. Karen was the most badly injured, and the horse sadly became stuck in a ditch underneath the carriage.

Karen continued: “As I wasn’t wearing a helmet – which I blame myself for – I had a really nasty gash to my head where I had hit the ground. I was temporarily knocked unconscious and when I came round, I was essentially lying in a pool of blood and was in quite a lot of pain, but I know my injuries could have been so, so much worse. I’m very lucky that I didn’t sustain a serious head injury.”

Karen blacked out when she hit the ground, which led to her apple watch detecting that she had suffered a hard fall. When she wasn’t responsive, the watch immediately called 999, sharing her exact location, and alerted her partner. This is a feature of series 4 and above apple watches and on this day quickly helped to raise the alarm. Two ambulances, two police cars, a first responder and an EAAA team were all tasked to the scene to help. 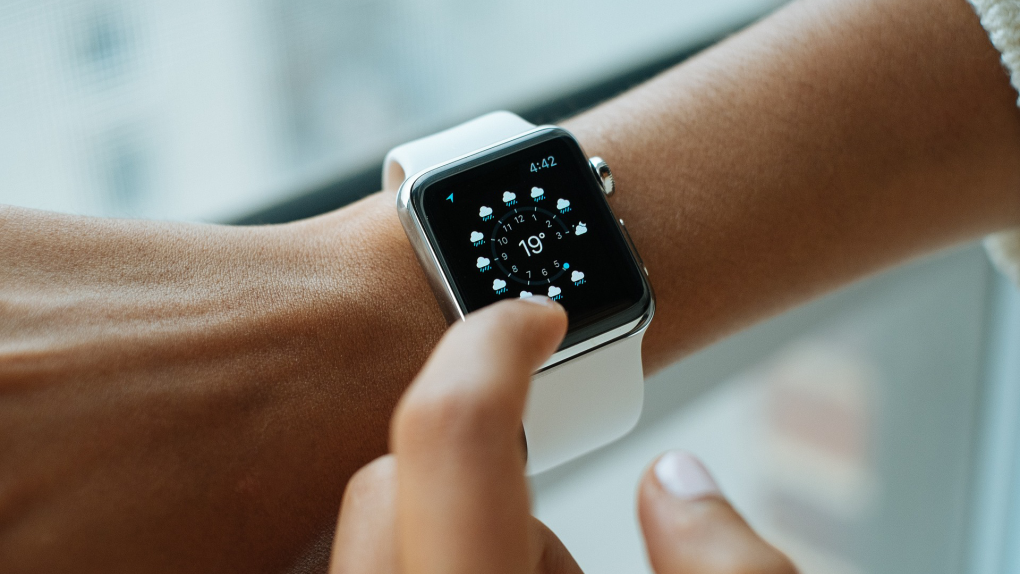 As Karen wasn’t in a critical condition she was then taken to the nearest hospital, which was West Suffolk hospital, by the EEAST land ambulance team, for further treatment. Karen’s main injury was a very badly broken leg and x-rays later revealed she had broken her tibia and fibula. Unfortunately for Karen the bones have not healed well, and she is still undergoing treatment, but she is getting there and thankful that her injuries weren’t worse.

“I’d just like to add a huge thank you to everyone who was there to help. My experience just goes to show that you really don’t know what will happen next and I am just so lucky that I didn’t really hurt my head. I know my injuries could have been really bad and I really do kick myself for not wearing a helmet – so for anyone reading this, please do think twice about wearing riding hats and helmets! No matter how safe you feel, something could go wrong, as it did for me”.”