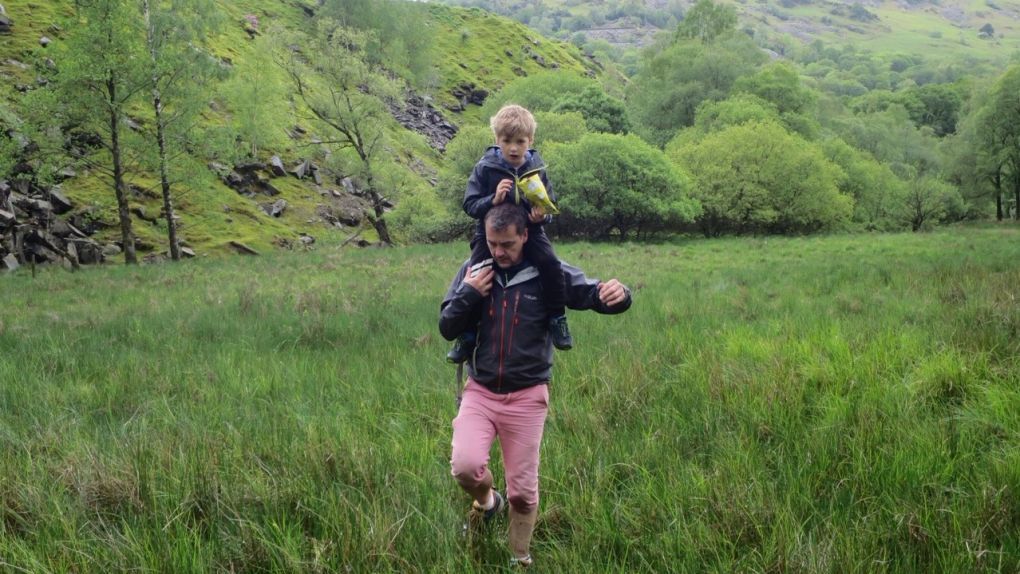 Architect Stephen Melvin remembers 5 October 2018 very well; he was at a climbing wall in Hemel Hempstead, training on a 15-metre wall.  His session focussed on building stamina and endurance, and he was interval training, climbing three routes back to back.

An experienced climber, Stephen was using an auto belay. This meant he tied his ropes to a mechanism which took up the slack as he ascended the wall. At the top, he could then jump off the wall, knowing the auto belay would effectively catch him and lower him safely to the ground.

Stephen had completed nine routes and ascended the wall again. However, on the tenth ascent, he simply forgot to clip his rope into the auto belay; he reached the top of the 15-metre wall and jumped, but realised instantly that he was in free-fall.

He blacked out as he fell, which meant that his body was floppy and relaxed when he hit the ground – nature’s way of ensuring his best chance of survival.  Stephen remembers being semi-conscious on the gym mats; staff dialled 999 immediately, and EAAA, led by Dr Jeremy Mauger, arrived 25 minutes later.

Critical Care Paramedic Tim Daniels, Dr Alison McIninerny and pilots Luke Morgan and Matthew Sandbach were also on scene, providing advanced care.  Stephen remembers the rotor blades of the helicopter as he was moved on the stretcher, but then nothing else until he arrived at St George’s Hospital in London.  He had broken his pelvis, both legs, his ribs, his back and sternum as well as suffering from a huge loss of blood.

Six months later, Stephen was able to walk into EAAA’s Cambridge base to meet Dr Mauger.  With pride, Stephen recounts that his level of fitness led the crew to believe he was 25 (he is actually 52).  And Stephen attributes that underlying strength of body and mind to his survival and ongoing recovery. He has had extensive sessions with the physiotherapists Stoke Mandeville hospital and regularly practices meditation and other alternative healing techniques.

Long-term, Stephen has an ambition to climb more north faces in the Alps including the Eiger, but has also learnt not to be impatient in his recovery. He has to take note of his energy levels as a result of the trauma and accept that he will have both good and bad weeks. He is very grateful to the support he has received from St George’s Hospital, the staff at the climbing wall and all at EAAA, who he describes as “angels coming to carry me somewhere safe”. 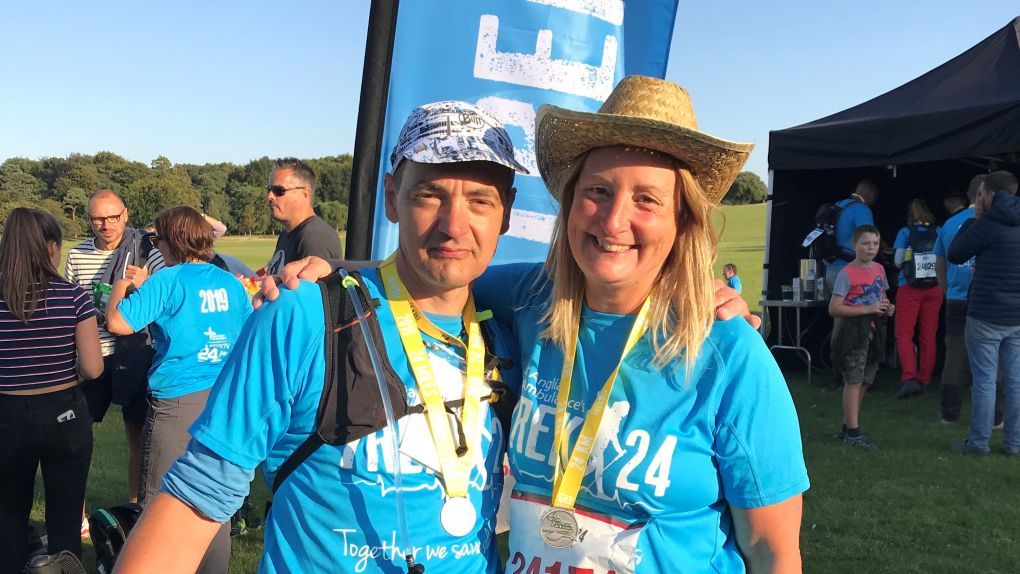