As we continues to mark our 20th anniversary, we share with you some memories from patients who have benefited from our vital helicopter emergency medical service. None of this would have been possible without your support, thank you. 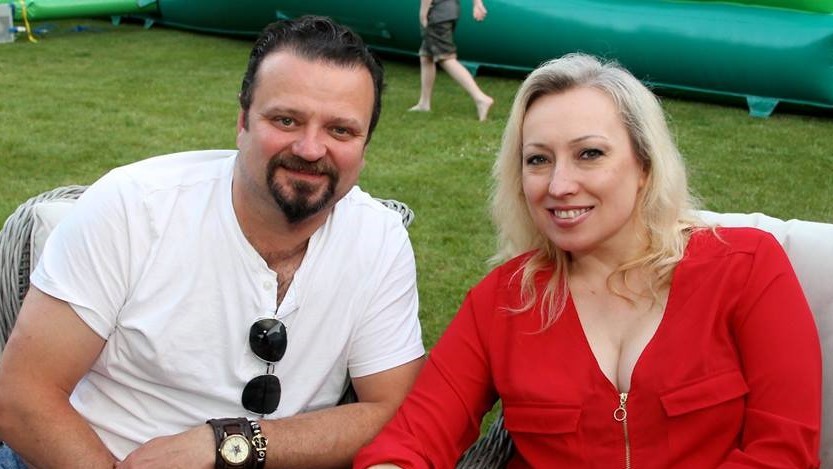 On the 3rd February 2014 I had a cardiac arrest while at home. I was helping my eight-year-old daughter with her homework and had only just returned from work. My husband, on calling 999, performed CPR for 12 minutes while awaiting an ambulance. The EAAA team by road attended first and without their intervention, I literally would not be here today retelling my memory to you.  Not forgetting how proud I am of my husband, too, he is also my hero! 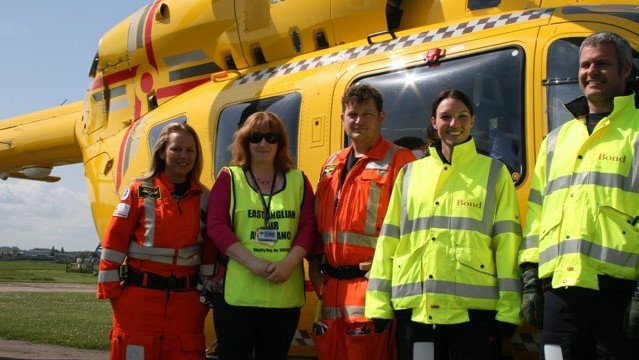 I fell off a horse on Dec 1st 2011.  I knew immediately that it was bad as I couldn't feel anything below my neck. I will never forget the care I was given with such professionalism by the crew that day. To extract me from a ditch without moving my spine, in a lot of mud, must have been very difficult, but done so quietly and calmly.  I spent a long time recovering, but I got my life back.  I am eternally grateful to you all for what you do. I often see you flying over my village and always wave! 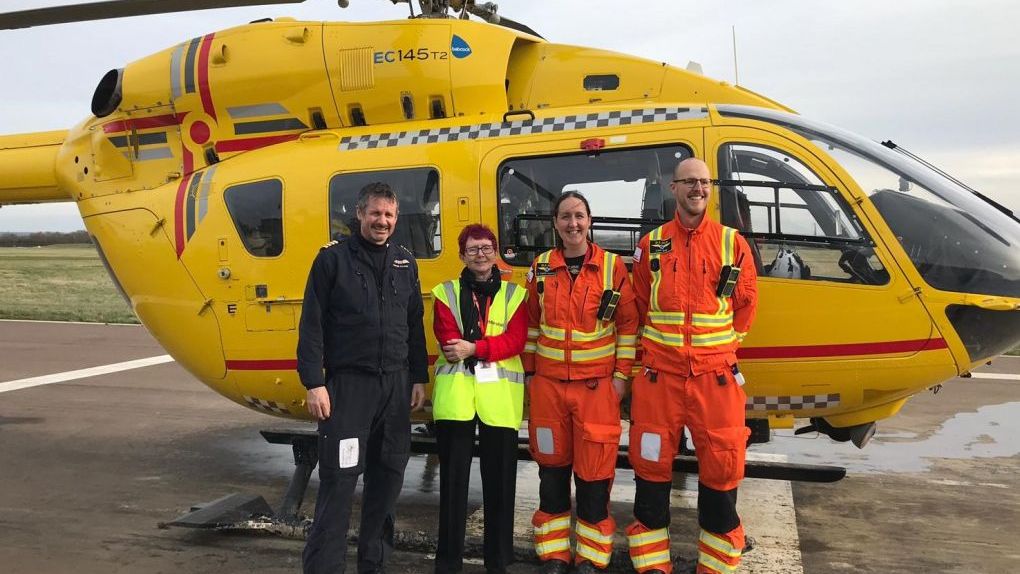 My memory is of the EAAA Crew from Cambridge stabilising my condition and getting me to Addenbrooke’s Hospital so that I can be here today. I might have lost part of an arm but thanks to EAAA, I am alive. This is why I support EAAA and will continue to do so for as long as I can.

You can read how EAAA helped Sue, in her own words,  by visiting www.eaaa.org.uk/suescarlett 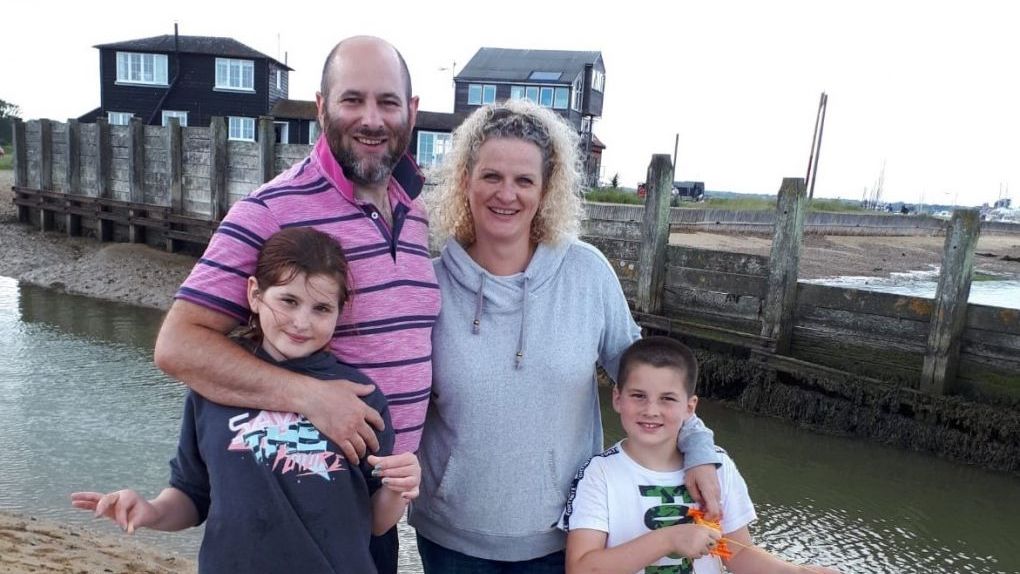 April 16 2020 started off the same as all the other lockdown days. Then my eight-year-old son, Dylan, had his first seizure and stopped breathing. I administered CPR until the ambulance arrived. They could not bring him out of his seizure, however he was now breathing for himself. This was short lived as he stopped breathing again while the ambulance was still outside our house. It was then they told us they had called the air ambulance for help. We know EAAA is not called unless it is life and death, so to think of our boy being in that situation was horrible.

Dr Jo from EAAA was fantastic and kept us informed about what was going on. My son was not in a position to be flown to Addenbrooke’s, so we went in the ambulance. Jo worked on him the whole way, telling me what she was doing and why. Once at hospital, Jo stayed in the ED with Dylan until the doctors were confident to take over his care. After four long days, we were discharged with a diagnosis of panayiotopoulos syndrome, a rare form of epilepsy. Sadly we have to live with the risk of knowing we might need EAAA again, however I know that we will be in the best care if we do.

“I used to be a fundraising intern at EAAA and loved it! Recently you came out to my aunty who had a burst brain aneurysm and if you hadn’t of got to her as quickly as you did, she would not be alive today! She’s currently in rehab and will be for a long time but she’s making progress. I really can’t thank you enough for what you do! You’re all amazing!”

Get involved and help EAAA save lives