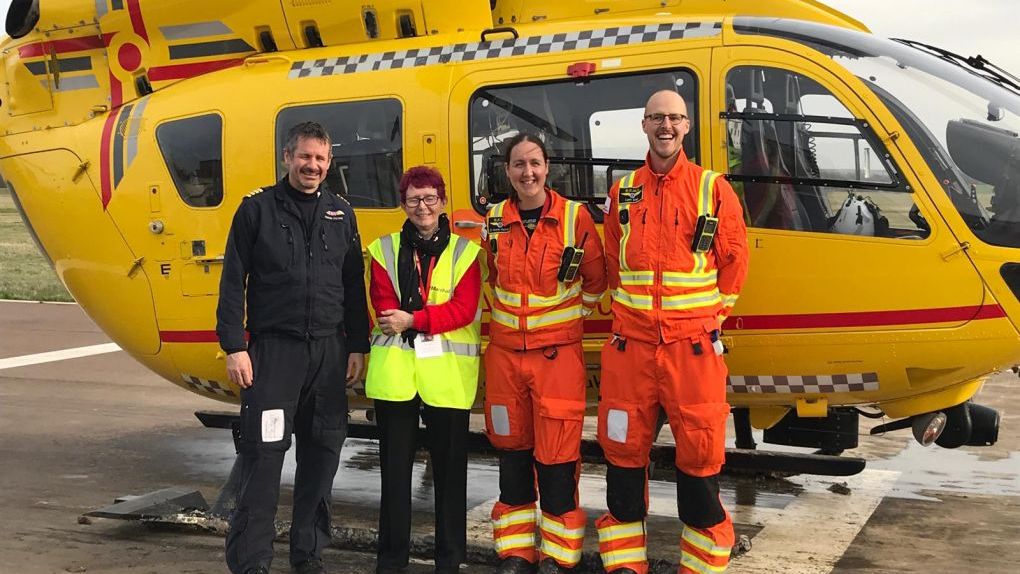 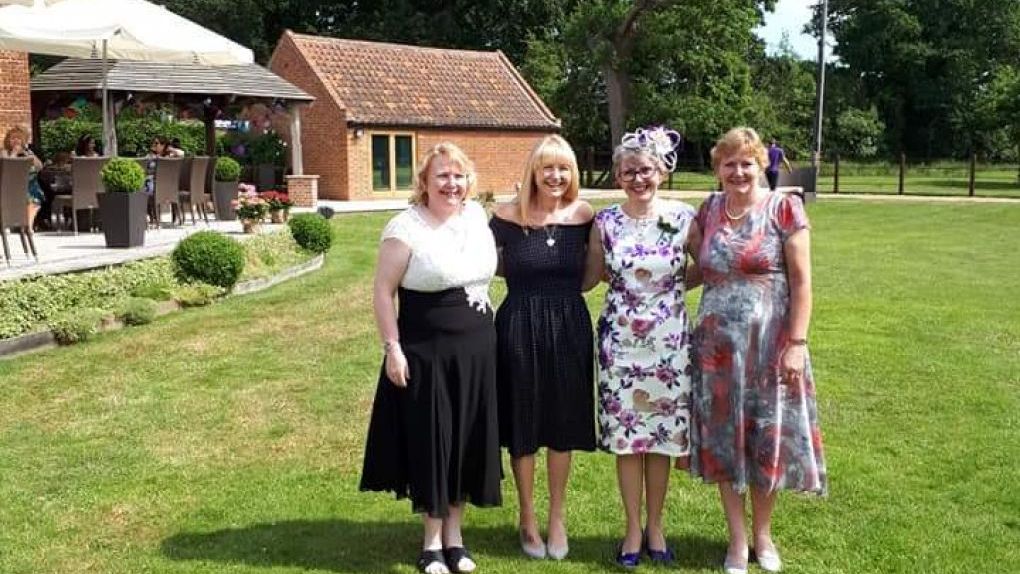 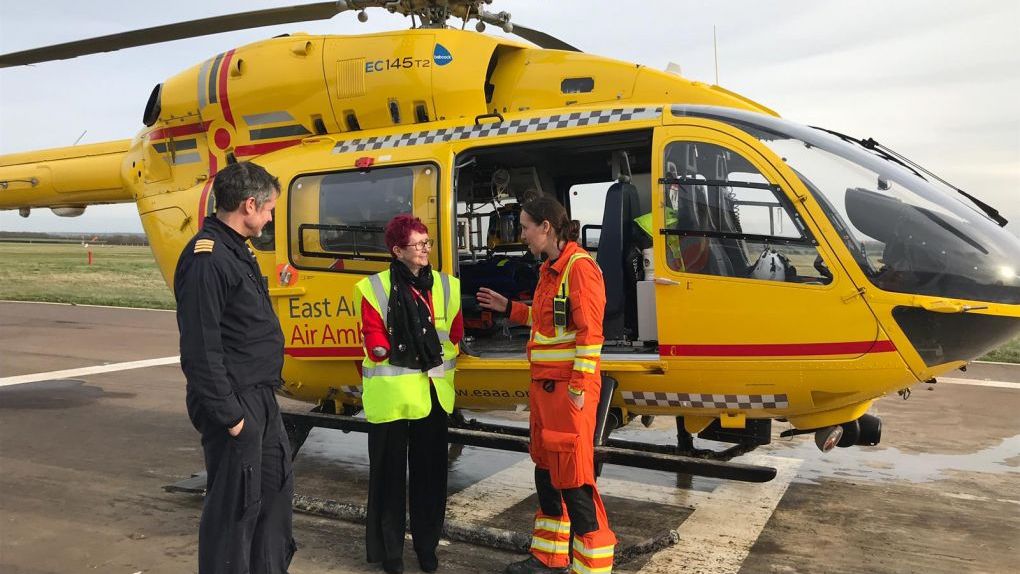 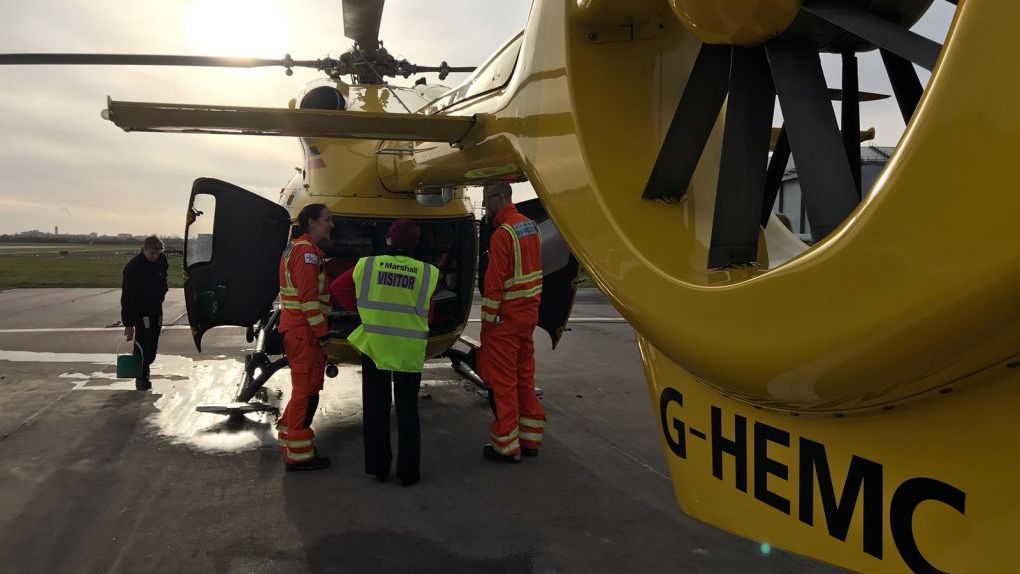 I had taken a week’s annual leave so that I could help a friend whose dog had recently had puppies by cleaning out the other dog kennels and making sure they had water. I carried out all my tasks on the Monday without problem.

The next day, Tuesday 2nd October 2018, I carried out the same tasks for the first seven dogs. When I got to the eighth dog, a rescued 90kg dog, I let him out as usual and cleaned his kennel. I started to put fresh water in his bowl, when he came back, put his head partially in the kennel, and grabbed my right arm. I shouted to him to let go but he just held on tighter. I went onto my knees and pushed the kennel gate against him with my left hand, I knew that if he got into the kennel he would kill me.

After what seemed hours my husband heard me and tried to pull the dog away but was unable to do so, at that time I looked down and saw my right hand lying on the concrete in a pool of blood. It was then that I realised that I was more injured than I thought. I told him to get our friend and ring for an ambulance and the police. My friend came and tried to get him off but no success but all of a sudden he let go and they were able to isolate him in the next kennel, however, as I looked up I saw him looking at me and there was blood all round his mouth.

My friend was still on the phone with the ambulance and was taking instructions on how to help me. As a nurse I knew that I was in big trouble so told my husband that he needed to put a tourniquet above the wound, which he did using his jacket. My friend and my husband held my arm in the air to try and prevent more blood loss and continued to do so until a paramedic took over.

As we waited we heard the sound of a helicopter and I was told that East Anglian Air Ambulance had been sent. All of a sudden there were lots of people around, including police and I was being looked after by two doctors and a paramedic.

The Anglia Two team of Doctor Pam Chrispin, Doctor Antonia Hazlerigg, CCP Mark Milsom and Pilots Rosh Jaypalan and Martin Polding were tasked at 12:24 and arrived on scene in Wisbech at 12:46. The clinical team provided IV Access and haemorrhage control, dressing and splintage to Sue’s arm. They administered pain relief and antibiotics at scene before packaging Sue and flying her to Addenbrooke’s Hospital, arriving at 13:39.

“I don't remember much else about the journey or going into the hospital or the emergency surgery which was needed to save my life (as I was told afterwards by my family) but what I know is that without a shadow of a doubt is that without the swift action and interventions of the East Anglian Air Ambulance crew I would not be here today. I might have lost part of my arm but I am alive and will always be grateful to the crew.”

I am telling my story so that everyone knows what the Air Ambulance does - it saves lives.

I am now going to be a volunteer to help raise the funds that are needed to keep these heroes and heroines in the air and my first real event is taking part in the Big Leeap, the tandem skydiving event in May. 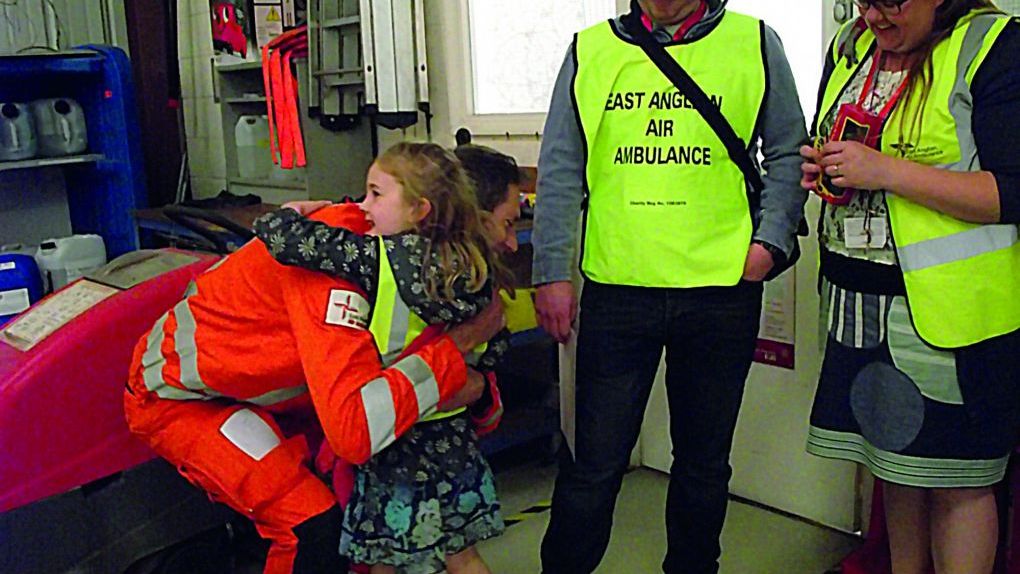 Find out more about the aftercare service we offer. 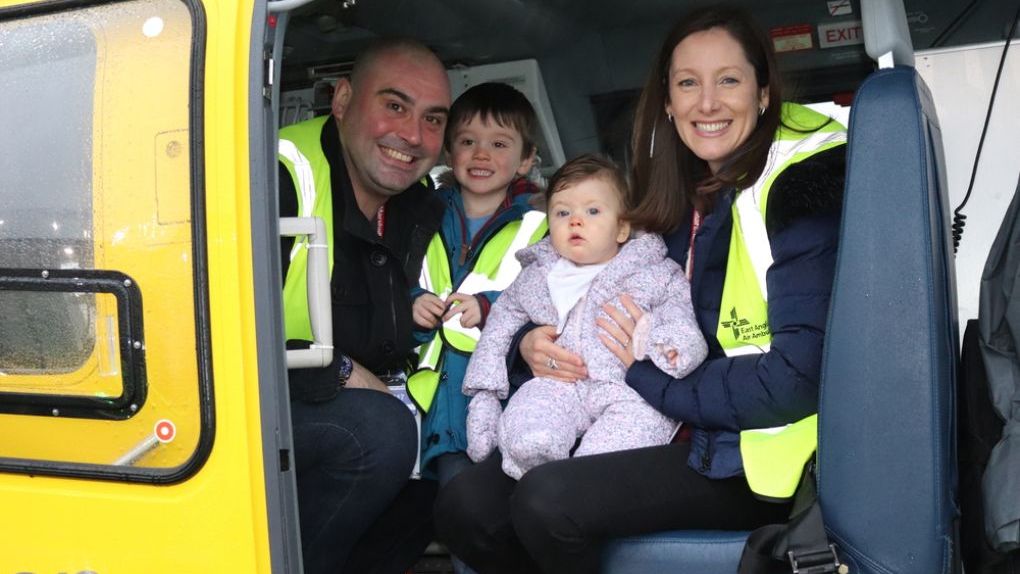 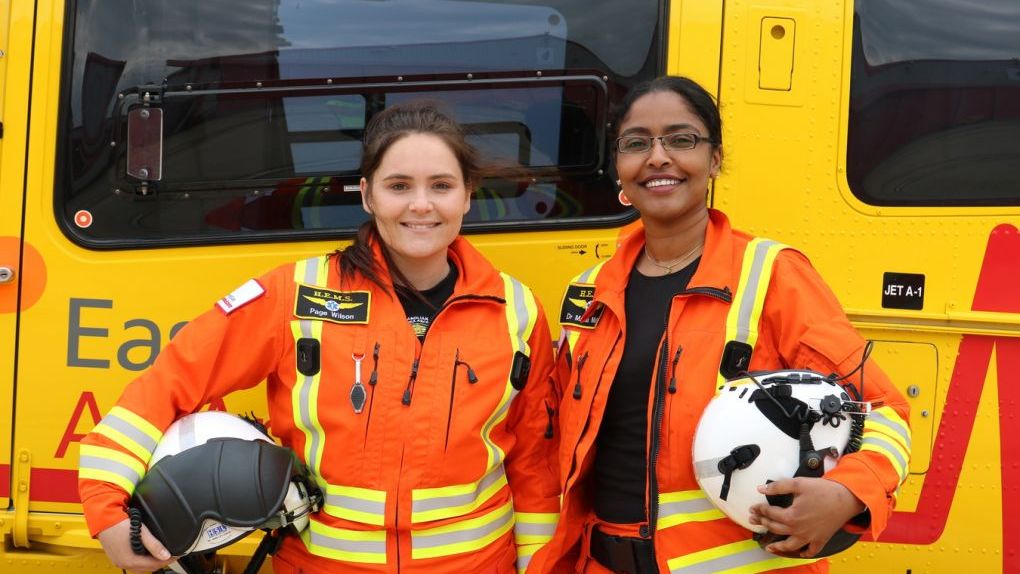 Find out ways you can get involved and support our charity.