On Friday 10 September, East Anglian Air Ambulance (EAAA) celebrated Air Ambulance Week 2021 with a special event in Norwich to mark the official opening of the charity’s newly extended and renovated 24/7 operational base and headquarters at Norwich Airport.

During the event, the base, which is called Helimed House, was also blessed as part of a multi-faith ceremony to wish the air ambulance crews and patients the utmost safety.

22 key figures representing the lifeblood of the charity, including former patients, donors, crew, a staff member and a volunteer, cut a yellow ribbon to officially open the base, which was completed earlier this year. 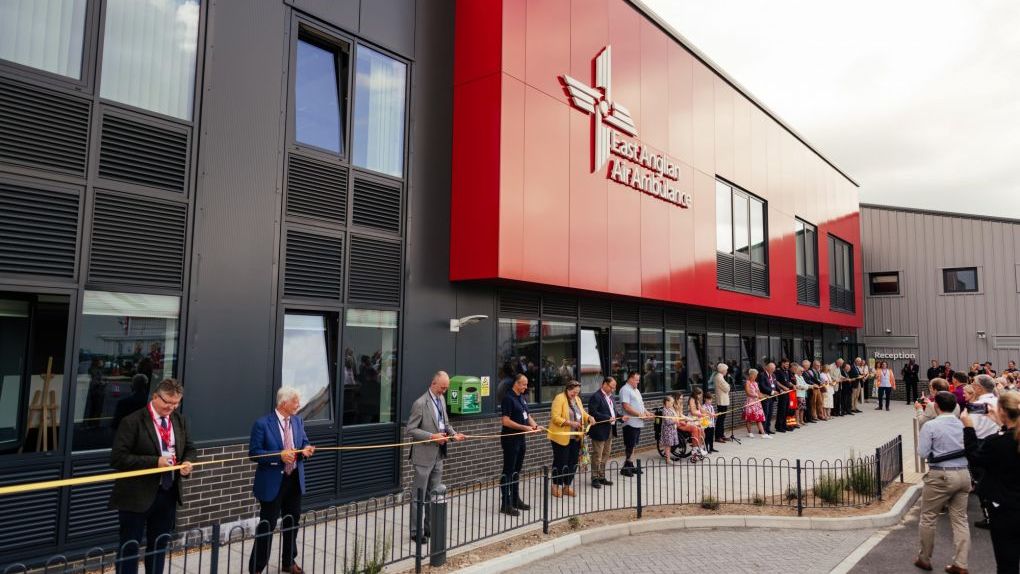 Building the state-of-the-art facility has been a long-term organisational goal, enabling the charity to operate a 24/7 service by air and road for the first time. The new headquarters will help future-proof the organisation, bring more teams under one roof and provide adequate rest and welfare facilities for the Anglia One crew. The new base also includes an immersive training suite for the clinical teams.

“It was wonderful to be able to officially open and celebrate the new base with so many of the people who have made this incredible facility possible.”

Matthew Jones, CEO of EAAA, continued: “This building provides everything we need for our crews to do their jobs to the best of their ability and will do so for many, many years to come. We’re also very proud to now have a community hub and our own training and conference facilities here, to help us be an even bigger part of the local community which keeps us flying.

“Developing the base was an enormous project and long-term goal of ours and was financed through lots of very generous gifts left to the charity in supporters' wills over recent years. These gifts have been used to safeguard the future of our operation across Norfolk and East Anglia and we’re incredibly grateful to now have such a world-class facility to call our home in Norfolk.”

One of the significant gifts left to the charity which made the new base possible included the sale of a 1964 Ferrari Nembo Spider, which was also present at the event to mark the special occasion. 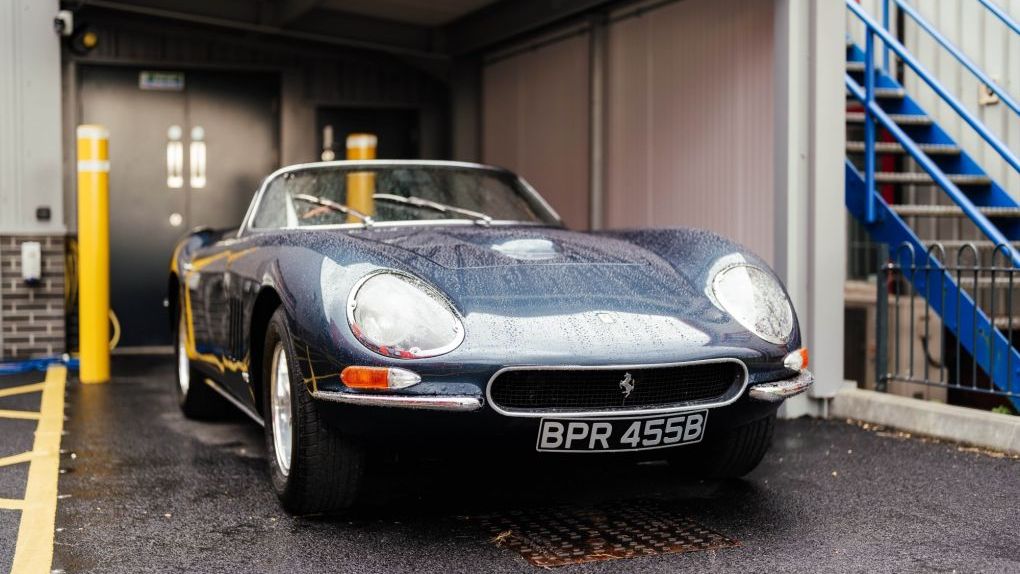 The Ferrari belonged to the late racing driver and motor enthusiast Richard Allen, who passed away in 2016. The sale of the car at auction generated over £500,000 which was used to purchase the land for the building. Members of the Allen family were present at the base opening to see the impact of this gesture during what was also national Remember a Charity Week; a week dedicated to promoting and celebrating the impact hat gifts in Wills can have for charities. 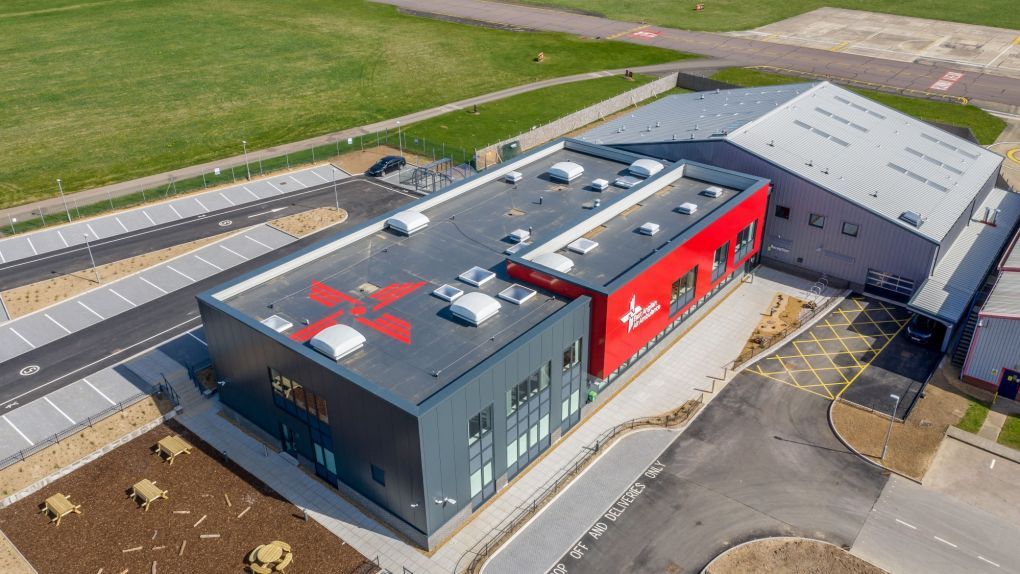 Find out more about the base