We have launched our ambitious plan to become a 24/7 helicopter emergency medical service (HEMS) provider by 2020. We currently operates 365-days-a-year but not 24-hours-a-day, meaning that if an incident happens between midnight and 07:00 there is currently no HEMS provision in the region. We are aiming to cover this gap and become a full 24/7 HEMS service by 2020. To do that we need to raise an additional £1 million a year to fund the operation.

The type of incidents we attend – serious road traffic collisions, cardiac arrests, traumatic injuries and other medical emergencies - do not stop when their crew go offline. While a 24/7 service seemed to make sense, we needed to be sure, so have been gathering evidence to prove it. We worked with the East of England Ambulance Service Trust (EEAST), who task us, to review incidents over the course of a year where critical care was required but unavailable. We also assessed the need first-hand by trialling an overnight service via rapid response vehicle (RRV) four days a week from our Norwich base. The results of this work confirmed a significant region-wide need for overnight critical care, particularly in rural Norfolk. In the first twelve months of the overnight trial we attended 220 missions, But with our helicopter online we could do so much more.

Matthew Jones, Director of Operations at EAAA, said; “Becoming a 24/7 service by air will provide the people of East Anglia with a service that has not previously been available. By operating 24/7 we believe that we will treat approximately 600 more patients every year. Patient care is at the heart of everything we do at EAAA, so if we can be there for 600 more people each year and further reduce the impact of trauma and medical emergencies in the community then this is a great step forward for us. We currently need to raise £12M a year to operate our service, and it will cost an additional £1m a year to fund a full 24/7 operation.”

Steve Jones has witnessed first-hand the care that EAAA provide. Steve was riding his motorcycle in Norfolk, when a car he overtook turned into his path catapulting him from his motorbike, head-first through a brick wall and into a ditch filled with water. Steve was unconscious and submerged under the water.

The Anglia One crew was activated and, travelling by helicopter, they arrived on scene 21 minutes later. By this time the ditch was filled with Steve’s blood and the team knew they had to get him out quickly. Steve was making gurgling noises but remained unconscious. The crew made the decision to sedate and intubate him to take control of his breathing. He was then packaged and flown to Addenbrooke’s Hospital. Steve had suffered such a traumatic head injury that the team thought he would not survive.

Steve remained in hospital for 10 weeks, but last November he walked in to the Norwich base to meet the EAAA team and the EEAST land paramedics who also provided treatment on scene. Not only has he suffered no lasting affects, but he is also in the process of finishing his PhD in Software Engineering.

Steve and his wife Claire said; “My wife and I are extremely grateful for the East Anglian Air Ambulance and their East of England Ambulance Service colleagues. I am in no doubt that these heroes saved my life that day and I am optimistic and positive for the future which includes completing the last parts of my PhD and embarking on a Software Engineering industrial research career.” (Steve's full story can be found here)

If Steve’s accident had happened between the hours of midnight and 7am he would not have the received the treatment he did, and it is unlikely that he would have survived.

We are already incredibly grateful to the community for all their support, but are asking for help to raise the additional £1m a year needed to operate 24/7 so we can save more lives like Steve’s. If you would like to find out more about our campaign or to donate, please visit www.mission247.co.uk. You can also follow us on Facebook as ‘East Anglian Air Ambulance’ and on Twitter as @EastAngliAirAmb.

The time of day or night should not determine what level of emergency critical care you receive in a life-threatening situation. Our vision is to become a life-saving service that is operational 24 hours a day, seven days a week by 2020 - but we need your help to achieve it.

To operate a 24/7 service across East Anglia we need to raise an additional £1 million each year, on top of the £12 million we already need to raise. With your support, we estimate that we could treat up to 600 more patients who need our help every year. 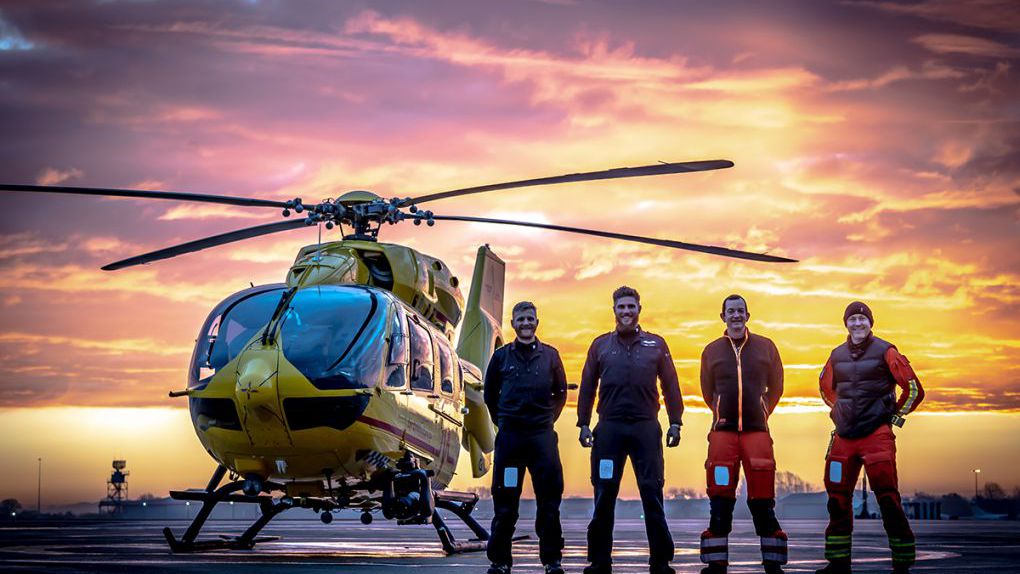 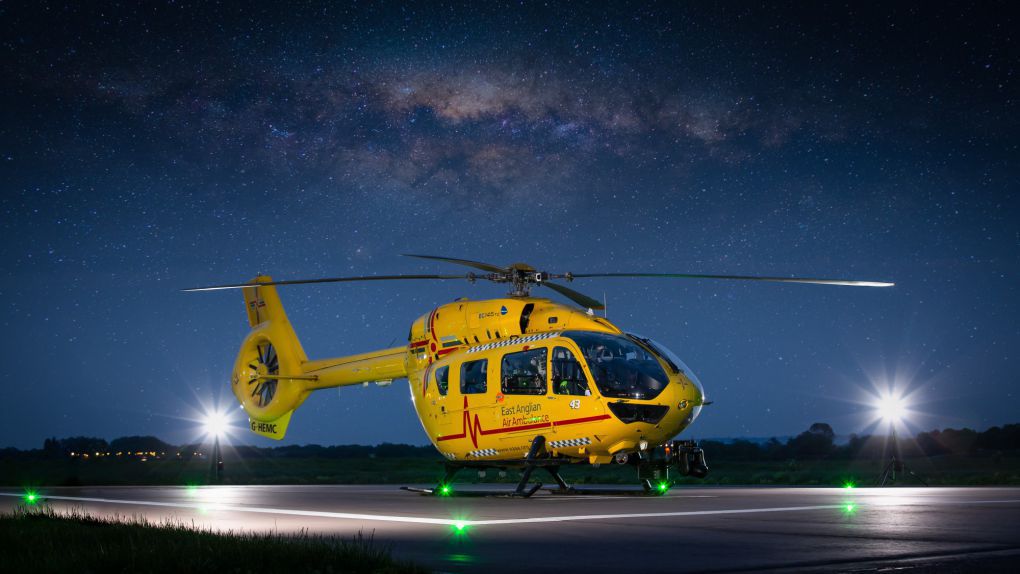 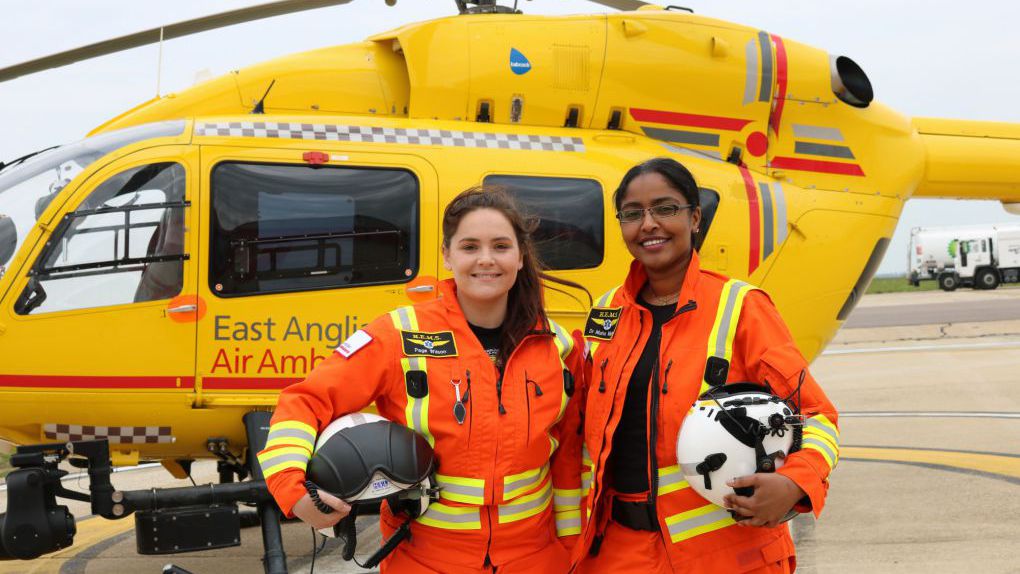